See a listing of all SFM's employment opportunities, apply online, and submit resumes!

SFM is a growing company, and we feel that all of us have the opportunity to benefit. We want to maintain the benefits of our current environment as we expand and grow the company over the coming years.

To reach our goal we must provide superior service to our customers and this means employing the best people. As a member of the SFM team, you are critical to our success. Through your success we can reach our goals.

SFM strives to create an exciting, challenging and rewarding work environment that allows you to flourish. As a dynamic company, we offer many career opportunities. We want you to build a long and successful association with SFM and be a happy and productive member of our team.

Thank you! Your submission has been received!
Oops! Something went wrong while submitting the form. 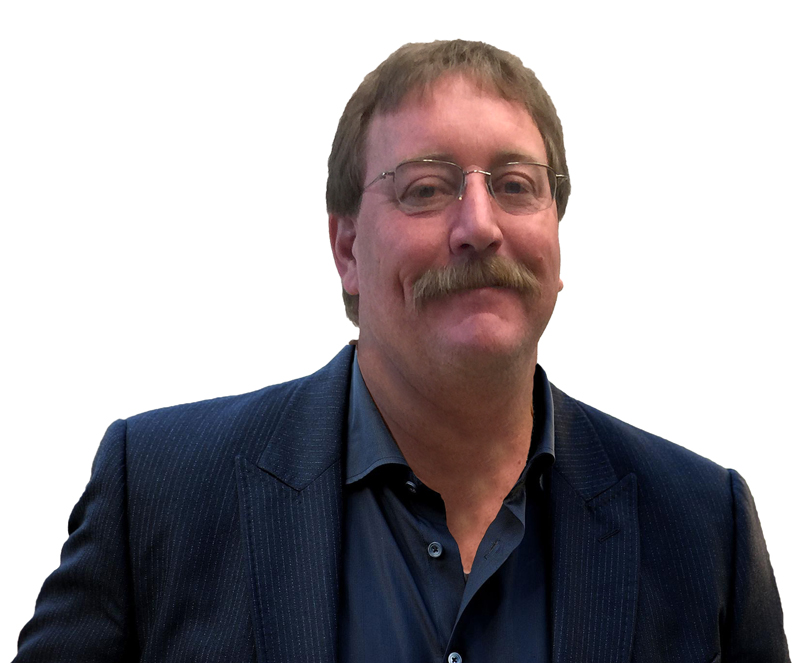 In the field of facility management, those who choose a career path outside of the corporate setting can find upward mobility difficult. Even schools and churches with the best intentions for their employees cannot help but loose site of training and professional development for their maintenance personnel because that is simply not a part of their mission.

One of the employees at SFM who has taken full advantage of the opportunity for advancement is Vince Beech. Before landing at SFM, Vince was a jack of all trades. His experience was mostly in the home construction field. He was skilled in, carpentry, electrical, welding, and plumbing. He even had unique experiences like working on a crane, laid pipelines, concrete work, and driving a truck. When Vince started with SFM in 2009 he was the owner of his own construction company and feeling the effects of an economic downturn.

Starting as a site-based technician at Currey Ingram Academy, Vince states that the ability to learn on the job particularly about the HVAC systems and controls was a large factor in his success at SFM. “From the beginning, I was allowed to work hand in hand with the facility manager.” Vince reported he had the basic skills prior to starting at SFM, but SFM provided him the guidance and support he didn’t have when working for other companies.

A year and a half after starting at SFM there was an opening for the facility manager position at Currey Ingram and Vince worked hard to prove that he was the right person for the job. His senior manager described Vince as a sponge: “He wanted to learn. Not only was he exceptionally open to constructive criticism, but he learned from it and transformed his management skills”. Vince has since handed off the facility management responsibilities at Currey Ingram and is currently a member of the senior management team.

Vince reports that the role of Senior manager has required him to maintain his focus on development. Vince is now focused on his business skills such as leadership and communication, and he is excited at the challenge of mentoring and teaching new facility managers and technicians as he continues down the successful path he has created at SFM. As Vince put it, “SFM has always provided avenues of professional development for anyone who wants it. If you are willing to participate in training, SFM is willing to make an investment in you.” 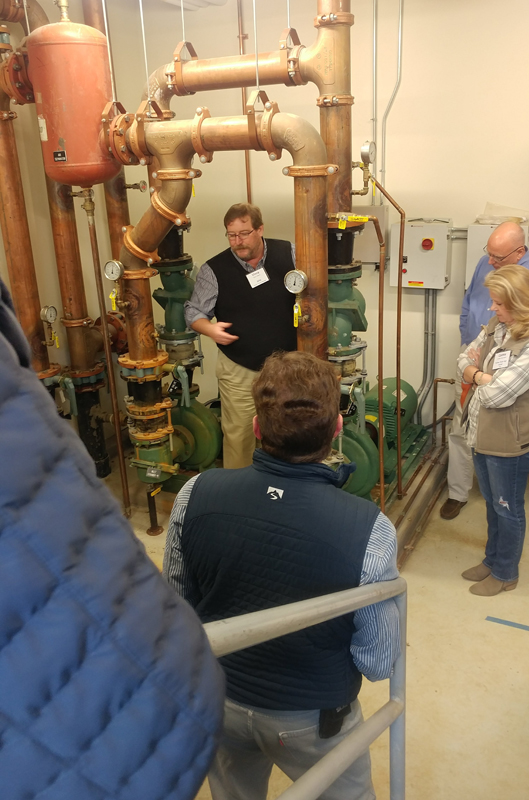